Natalia Calderon was born as an only child to a single mother in Bogota, Colombia. In 1989, they immigrated to the United States in hopes of obtaining a better life and living the “American Dream”. In 2009, Natalia graduated from the University of Florida with a B.A. in Sports Medicine, minoring in Business Administration.

Following her scholastic achievements, Natalia relocated to California to intern for the prestigious Elite Performance Factory, and assisted in the preparation and training of future NFL giants. Her dedicated work ethic, communication skills and understanding of athletes set her apart from other interns, leading to a promotion to the highly sought-after role of Assistant to the Director of Operations within the organization. In this capacity, she was fortunate enough to assist with and oversee three revolving classes of star athletes that attended the program for their collegiate/pre-combine training with the NFL.

Having tackled the field of football, Natalia returned to Florida in 2012 and joined the Education Department of the Zumba Fitness World Headquarters. In this capacity, Natalia was responsible for drafting several extensive training manuals and curriculum. Her instructional guides were so widely accepted, that they were later translated into eleven different languages, available to over 180,000 instructors worldwide.

Following her Zumba journey, Natalia took a break from athletics to assist a college friend make their cannabis dreams come true by managing a bootstrapped but vertically integrated cannabis company. By 2016, this small startup company became known as one of the pioneers of the industry, in big part due to Natalia’s guidance and managerial capabilities. The company that originated from a 150 sq. ft. garage boasted over $18 million in product sales – a feat made possible due to the diligence, foresight, and commanding leadership of Natalia. Having accomplished so much in such a short period, she was promoted to Operations Manager in 2017, where she managed four facilities, including agricultural, manufacturing, distribution and retail centers across northern California, while overseeing twenty-eight total employees. All the while, Natalia relied upon her Lean Six Sigma, project execution skills, and management educational background and experience. It was during this journey that Natalia first encountered The Plus IP Firm, who successfully helped the cannabis company acquire trademarks both within the state of California and federally with the United States Patent and Trademark Office.

Natalia and her husband married in early 2019, and just a few short months later, they moved home to Miami, Florida to take care for and spend time with Natalia’s mother (who was sadly diagnosed with cancer). After the passing of Natalia’s mother, she and her husband stayed in Florida, where they currently reside, along with their beloved fur-child. Natalia has been with The Plus IP Firm since February 2020, where she is very enthusiastic about her job and the opportunity to speak and work with clients on a first-hand basis. 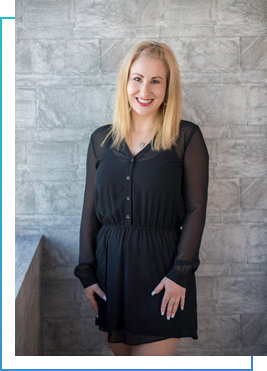 Jacqueline Nelson is a Paralegal at The Plus IP Firm, with an emphasis on trademarks. She has dedicated the past…

Prior to joining The Plus IP Firm, I worked at numerous boutique intellectual property law firms where I gained first-hand… 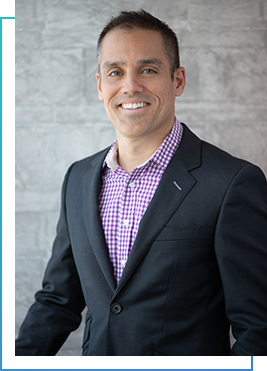 Before I was a founding partner of the Plus IP Firm, I worked as a Patent Examiner with the U.S.…